Is bugleweed toxic to cats? No, bugleweed is safe for cats and other animals but there are other things you need to know, which we'll discuss later in the article.

It is not out of place for cat owners to seek to know which plant or food is safe for cats. It is the responsibility of pet owners to keep the pest healthy and safe. Most of the plants you find in a garden are usually safe for human and animal consumption.

But experience has taught that even though a plant is not outright toxic, it can cause some level of discomfort to an animal. It may cause stomach upset or skin irritation.

Read Also: Why Dianthus Plant is Toxic for Pets

The Bugleweed is an aromatic herb that has a pungent and bitter taste. It has been used for centuries to treat Grave's disease. You can trace the origin of the plant back to Europe and North America.

The plant has many other names like sweet bugle, ajuga, gipsy weed, Paul's betony, to name but a few. It is a flowering perennial plant.

Even though the plant is of the mint family, it does not have its characteristic mint flavor or smell. The flowers of the bugleweed blossoms in May till September. They are purplish-blue in color. 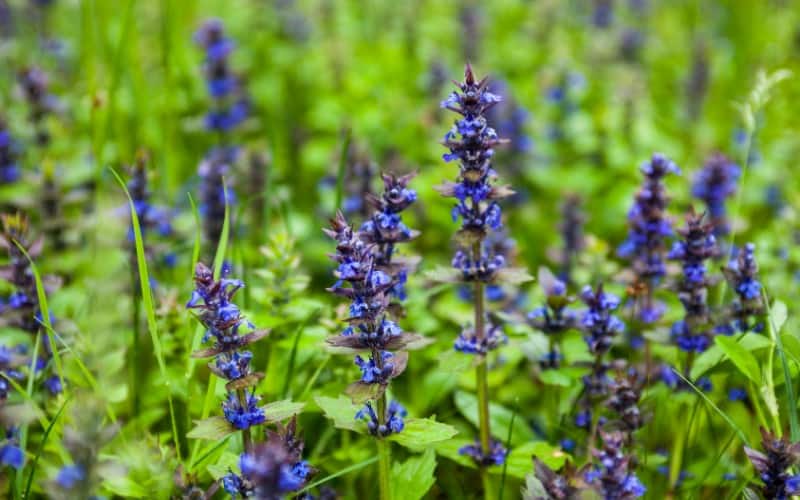 In the early years of the 14th century, the Bugleweed was one of Europe's most popular medicine. Much later, American herbalists discovered the plants and used it as a sedative, cure for cough, and palpitations of the heart.

As the century wore on, doctors began to use the plant to cure a disease known as consumption. This disease is a debilitating health condition due to tuberculosis.

Other traditional functions of Bugleweed are the treatment of fevers, treatment of symptoms caused by alcohol withdrawal like rapid pulse and anxiety. Many people claim that the Bugleweed can be effective against many illnesses, but not much of those have been scientifically proved.

Is Bugleweed Toxic to Cats?

Bugleweed has become a subject of many kinds of research in recent years, yet quite little is known about it. Is bugleweed toxic to cats? The answer is no. The plant is from the same family as the mint. They are relatively safe for consumption for animals like cats.

Research has shown that the herb is okay for use. However, it would help if you took care while using the Bugleweed. Bugleweed has an active ingredient that has been synthesized and used as a drug.

In recent times, bugleweed extract has been used to treat cats who have overactive thyroid glands.

Results have shown that the bugleweed inhibits the rate in which the thyroid gland produces thyroxine. The extract from the bugleweed is used to make drugs that are for treating hyperthyroidism. This means that the Bugleweed can be called a vasoconstrictor.

What does this mean for your cat? It means that nursing or pregnant cats should not be allowed to eat Bugleweed. You should not give it either to cats with issues with thyroxine production (a depressed function of the thyroid).

Learn also  How Much Water Does A Cucumber Plant Need Per Day?

It would be worth noting that since little research has been carried out with and on the bugleweed. This then calls for caution when you allow it in your garden or feed it to your feline friend.

Read Also: Why Coreopsis Plant is Safe for Animals

Side Effect That Could Arise from Cats Eating Bugleweed 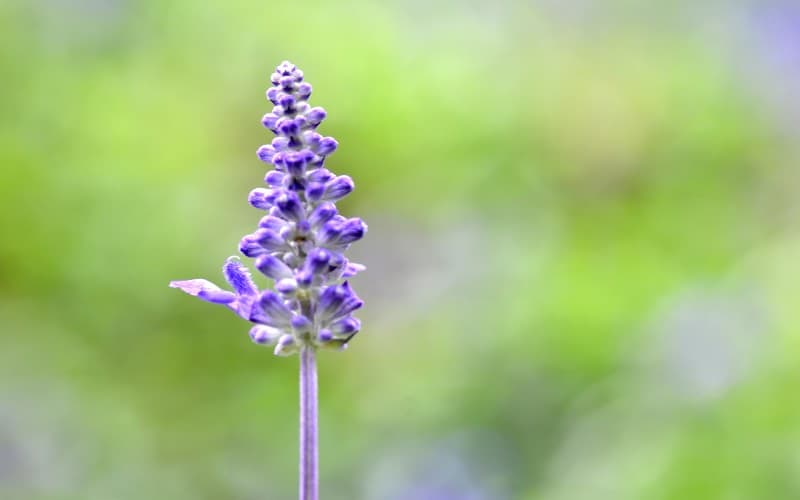 There are some side effects that can arise from cats eating Bugleweed. They are mild conditions and can be mitigated when usage is stopped. Some of these effects are:

Is bugleweed toxic to cats? No. But even though the Bugleweed is said not to be toxic to cats, it is essential that the amount they are allowed to eat is strictly regulated. Hyperthyroidism is one medical condition that is quite common in cats and dogs, but this should not prompt the excessive use of the bugleweed.

If the cat shows one or more of the signs listed above as side effects of too much bugleweed, you should prevent them from taking more. Cats with hypothyroidism should not even take the bugleweed at all as it is quite dangerous.