If you've been wondering what not to plant with tomatoes, you'll love this article as we're going to reveal to you some of the numerous plants that can't be grown alongside tomatoes.

Tomatoes are one of the most common vegetables grown at home by gardeners and plant enthusiasts. To boost vigor and yields of tomatoes, gardeners look for friendly or companion plants to grow alongside tomatoes.

These companion plants can make or mar a plant's produce. But in the case of tomatoes, there are quite a considerable number of plants suitable to be planted alongside it.

Some of the plants help to improve the tomato flavor, some repel pests and pathogenic microorganisms, and some others boost the size and health of tomatoes.

Apart from telling you about some of the plants that don't grow well with tomatoes, we'll also show you some of the best companion plants for tomatoes.

What Not To Plant with Tomatoes

First, we'll start with what not to plant with tomatoes. 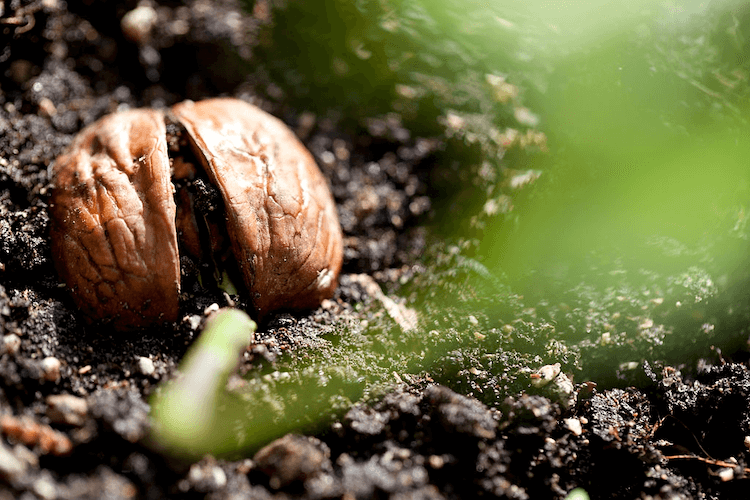 Tomatoes, when planted alongside walnut, do not perform optimally. Tomatoes underperform under walnut because of the chemical produced by walnut.

Walnut produces a chemical known as juglone, which stunts the growth of tomatoes. Tomatoes, aside from having stunted growth, will also wilt quickly when planted near or under walnut. 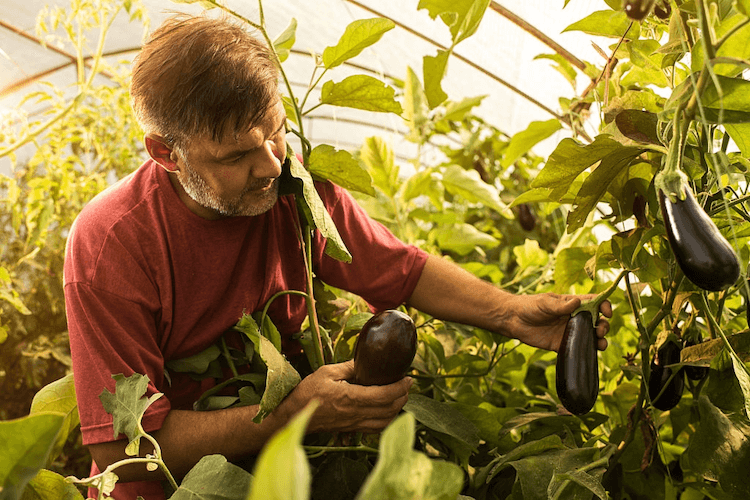 Eggplant is a nightshade plant, just like tomatoes. Plants that belong to the nightshade family are usually vulnerable to early and late blight. Blight causes the death of plant tissues, leading to spotting, browning, and withering of plant leaves.

As a result of the unfortunate relationship between nightshade plants and blight, eggplants are not to be planted with tomatoes because they will both end up sharing the same sickness and increase its spread across the entire garden. 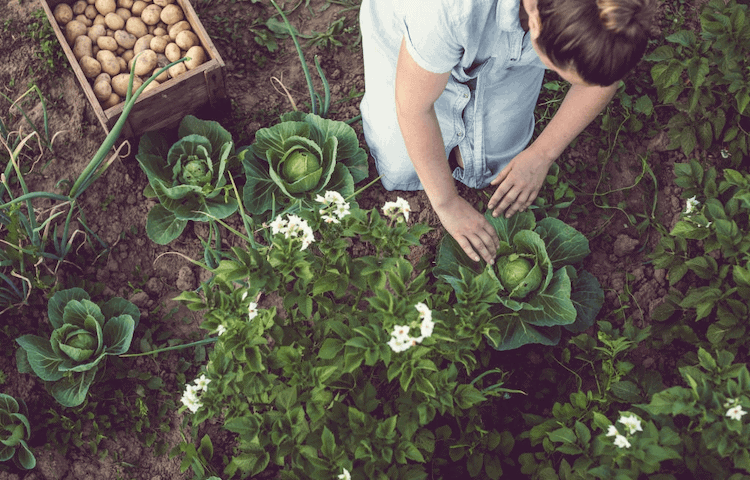 Cabbage and tomato is such an unfriendly pair. They do not complement each other in any way whatsoever! Both crops, when planted together, compete for root space, and this leads to stunted growth of the obvious weaker plant, tomato.

Tomato hinders the optimal growth of cabbage by blocking sunlight from reaching cabbage. Cabbage grows very close to the ground, and as a result of the towering height of tomatoes over it, adequate sunlight is cut off from it. 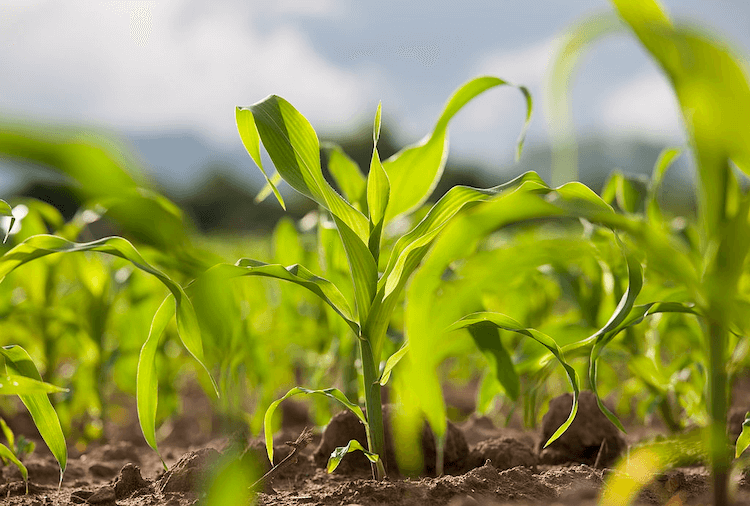 Read Also: How to Grow Grass in Sand 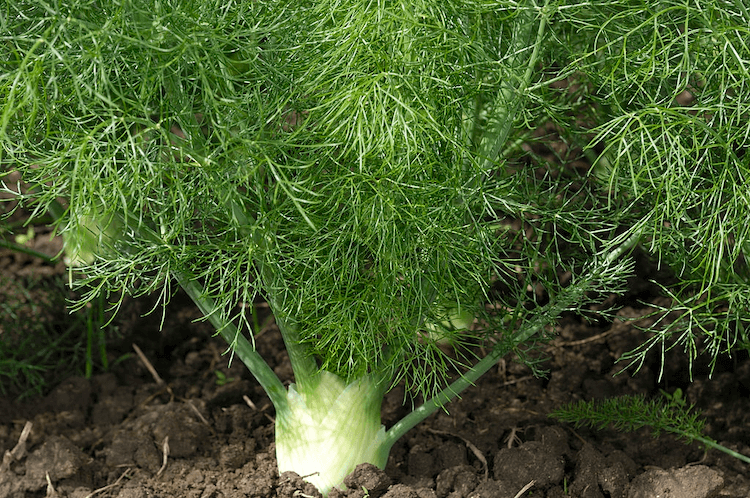 Fennel is an unsuitable companion plant for a lot of plants, including tomatoes. Dill is the only plant that can withstand the effect of fennel.

Fennel, like walnut, produces a chemical substance that inhibits root and plant growth. When the tomato is planted with fennel, its growth is stunted, and it produces smaller tomato fruits.

Due to the toxicity of fennel to other plants, it is advised that if you must grow it, you should grow it very far from other plants in your garden. Allot it a special area of your garden. 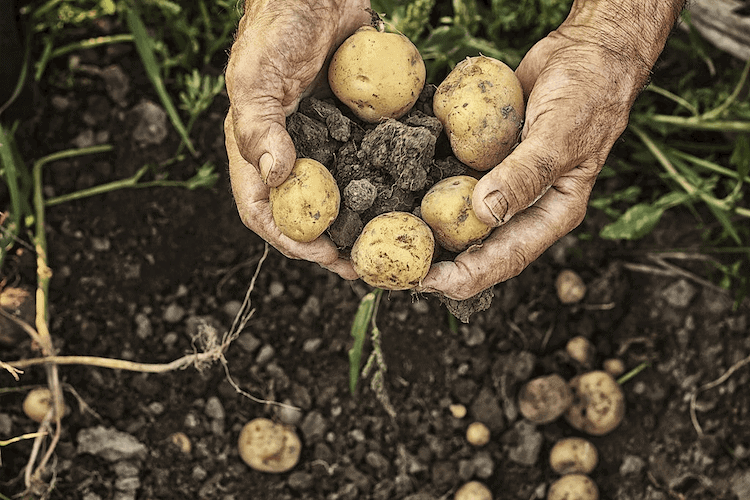 Potatoes and tomatoes belong to the same family; therefore, they are unsuitable as companion plants. They both share common diseases and pests, such as blight. Blight is a fungal disease that spreads through water and in warm conditions.

To avoid the infestation of blight across your garden, do not plant tomatoes alongside potatoes.

Now that you know some of the crops that you shouldn't plant with tomatoes, let's look at some of the best companion plants for tomatoes.

Some of them include the following: 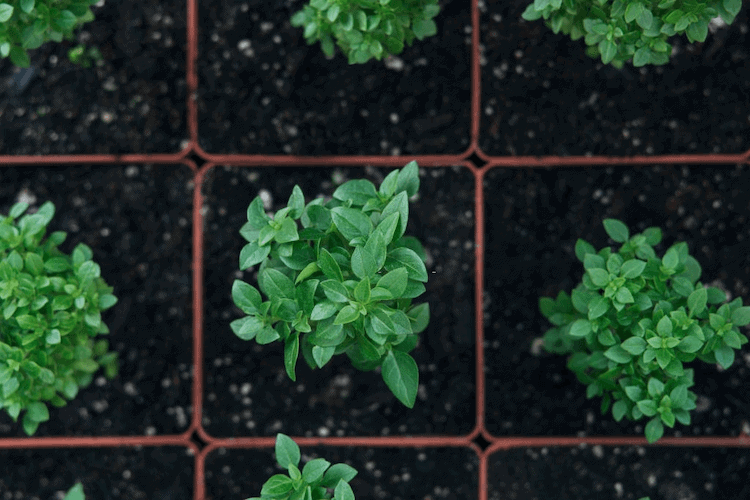 Basil is a herb plant and one of the gardener's most favorite companion plants for tomato. Basil is said to possess abilities to improve the flavor of tomatoes, as well as tomatoes' vigor and health.

Although, its effect on tomato flavor is the reason most gardeners plant it alongside tomatoes. 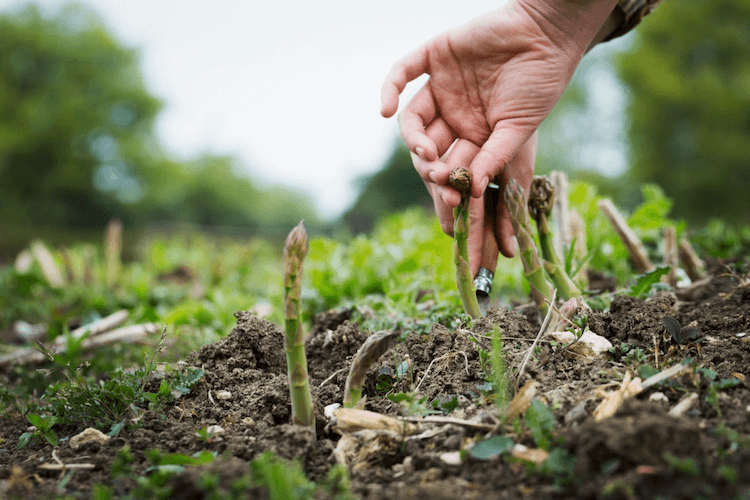 Asparagus shares a mutual benefit with tomatoes. When they are both planted together, asparagus helps repel nematodes away from tomatoes, while tomatoes help repel asparagus beetles from asparagus. In this case, it's a win-win situation for both plants. 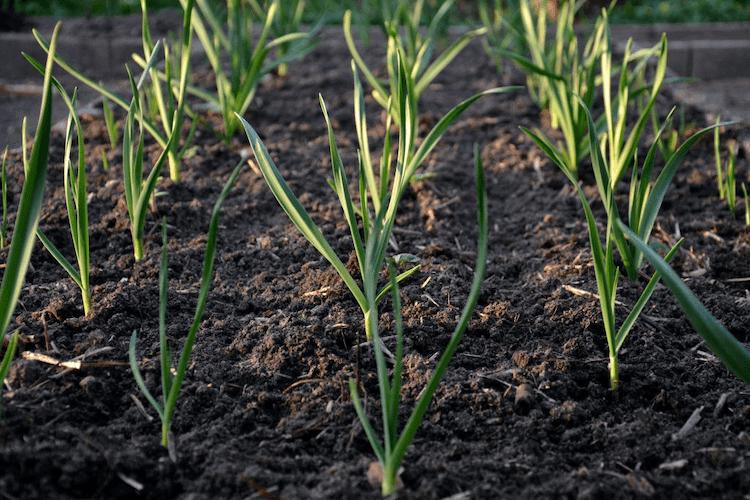 Leaf lettuce, when grown alongside tomatoes, serves as living mulch to tomatoes. Leaf lettuce helps keep the soil cool for itself and tomatoes and reduces the chances of transmitting diseases from soil and water that splashes on the leaves. 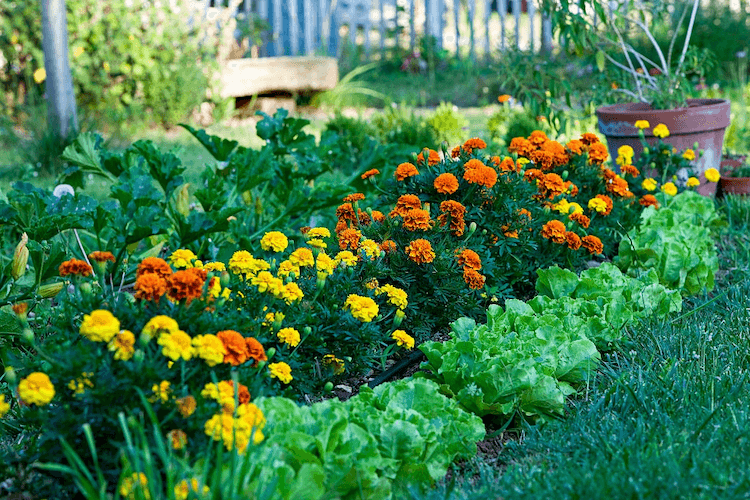 Marigolds in the genus of Tagetes are famous for their abilities to ward off garden pests. They do this as a result of their richness in a substance known as 'Alpha-terthienyl.'

Alpha-terthienyl functions to repel root-knot nematodes from the soil. Nematodes are pests of tomatoes. 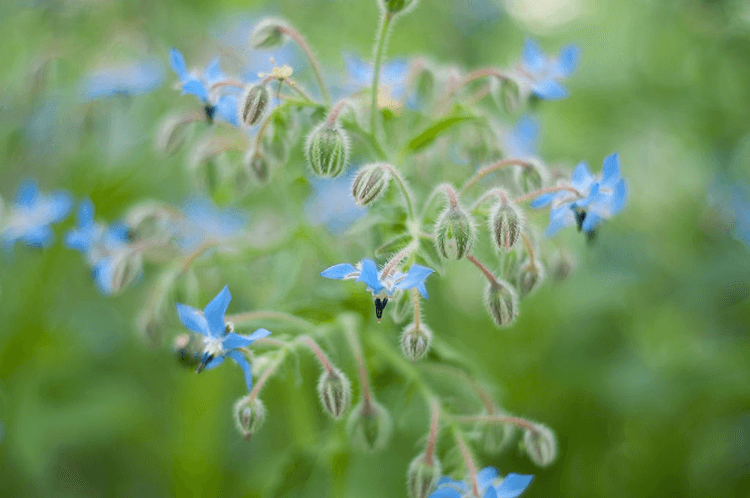 So you may want to get borage alongside your tomato plants to save them from hornworms.

Read Also: Can I Plant Strawberries In The Fall? 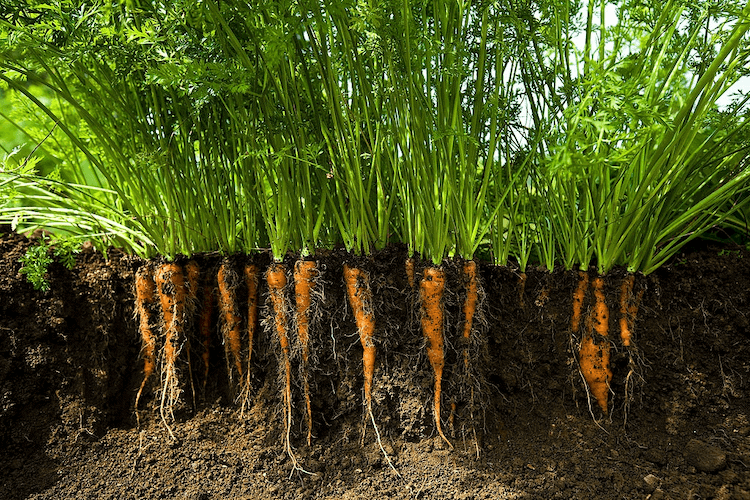 Carrots and tomatoes complement one another in many ways. However, it is essential to plant carrots earlier, when the tomatoes are still young and occupies little space.

Tomatoes, when they mature, stunts the growth of carrot as they both compete for root space, but the carrot produced usually have great flavor. Carrot also improves the taste of tomatoes.

Companion plants can make or mar garden produce. Tomatoes are sensitive plants that require adequate care and quality soil condition to thrive. Care should be taken to know what not to plant with tomatoes to ensure that no harm comes to the plant.

Learn also  When To Pick Banana Peppers (A to Z Guide)

Tomatoes play host to a plethora of pests and as a preventive measure, do not plant crops that share the same pests with it. It would go a long way to protect the health and quality of tomato fruits produced.