If you are a compost fanatic or a newbie to the world of food waste recycling and the terms still sound bizarre to you, well, congratulations, you're about to learn something new today.

Here, you will learn all you need to know about the compost methods bokashi vs vermicomposting; what it takes to realize each of them, as in preparation ingredients, preservation methods, best usage practices, and storage temperature lifespan, etc.

As in all things in life, proper knowledge will give you the vantage of constructing your opinions from an informed perspective.

It matters little if the knowledge you seek is it for you — when you want to purchase the bokashi or vermicomposting manure for personal use, or a friend is coming to you for some advice on this topic.

It is a straightforward way to deal with food and similar organic waste and differs from the traditional composting styles in several regards. All you require is a bucket bokashi bucket or an ordinary bucket if you can’t find the former, some bokashi mix, and some organic waste.

The bokashi mix itself is wheat bran stuffed with unique microorganisms. You can buy this mix or prepare one from scratch.

Then, mix all items, and when the material reaches the top of the bucket, you replace the bucket lid, and when you have confirmed it is airtight, place somewhere with room temperature and let it sit for a few weeks.

The final product can then be dug into the soil or stored in an aerated bin for later use. 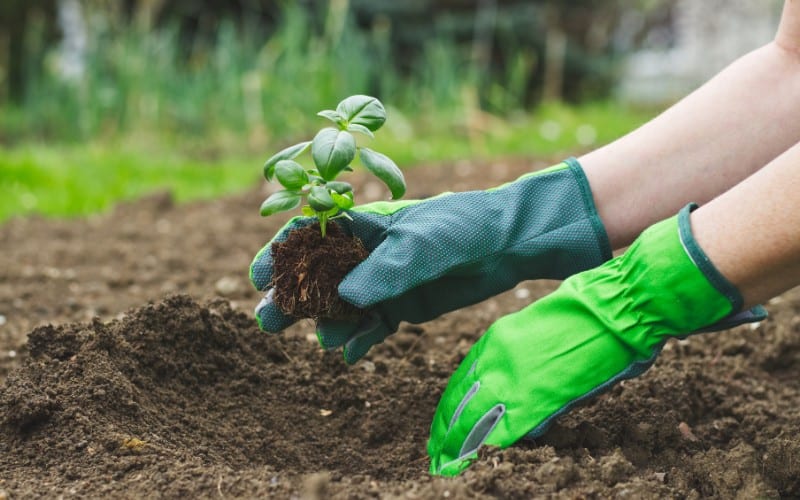 Vermicomposting is a type of composting in which certain earthworms, usually the red wigglers, white worms, and other earthworms, are used to convert organic materials (household wastes) into a humus-like material known as vermin-compost.

In this process, earthworms feed on organic waste materials and pass it through their digestive system to create a mixture of decomposing vegetable or food waste, bedding materials, and vermicast (worm manure).

Vermicomposting uses a bin, select food waste, and worms. But unlike the bokashi process, anaerobic, vermicomposting is an aerobic process, so your worm army will need oxygen, which means no putting them in airtight containers whatsoever.

Since the process usually takes place in a movable container, it is perfect for small amounts of organic matter, but likely impractical for large quantities of yard waste.

The worms need to be kept warm, so in cold climates, you could take your vermicomposting indoors or a place with some amount of heat. Your result will be more worms which can be transferred to a new wormery. You can do the process can all year round.

The worms eat the organic material and produce worm castings, i.e., worm humus, then transferred unto the soil for enrichment. 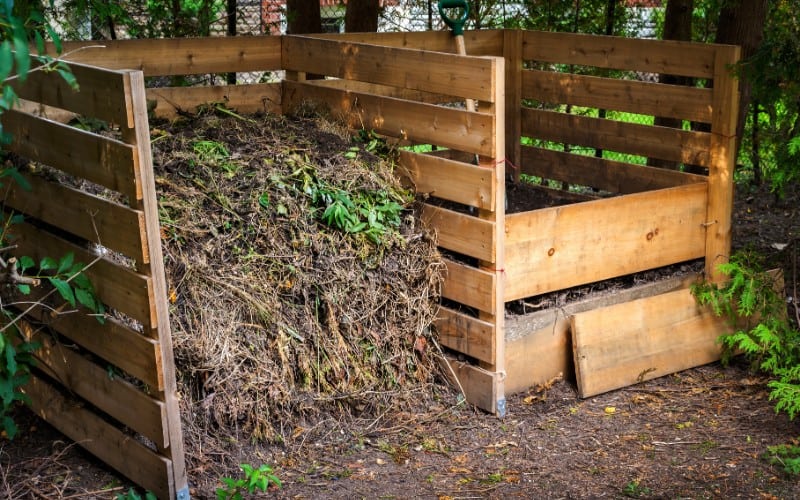 There might be some differences between bokashi and vermicomposting for many worm breeders/compost enthusiasts, as it would be with any other composting methods. However, the distinction is still not finely spelt-out.

Well, bokashi is an anaerobic process that distinguishes it from regular aerobic compositing processes like vermicomposting and the likes.

The essential items you need for this form of compost are some bran mixture, kitchen waste, and a bokashi bucket. Here, all kitchen waste can be processed, including dairy and meat scraps.

This is to be mixed and put in a sealed bucket for a while. The end materials then need to undergo further decomposition to become an effective plant fertilizer and soil conditioner.

However, bokashi is not suitable for garden waste. It also takes a longer time than the vermicomposting to be ready, and it can be done all year round.

Vermicomposting, on the other hand, is an aerobic process whose probable initial outlay would be on worm enclosure, bedding, and composting worms.

You can make the section and bedding at home without much stress. For this composting, only a small area is required, and the entire process can be started and end indoors.

As in sharp contrast to the bokashi method, vermicomposting is selective in the kind of kitchen scraps that are viewed as suitable. This merit list features no dairy, animal fats, or meat trimmings.

However, it is quicker than the traditional and bokashi methods, taking about two weeks for the first compost batch. The process can be odour-free if done correctly. Your result is a form of degraded organic matter.

They both rely heavily on domestic waste, both cost-effective and whatnot, but they still exist a fine line between the two styles.

Having adequate knowledge of these differences will help you make more informed decisions and make you know what composting kind to take to at every point in time for any project.

Both the bokashi and vermicomposting methods essentially involve an enclosed system. They can be carried in a little indoor space, and intensive food waste recycling is the perks of each technique.

However, there is the potential for a more massive initial cost with Bokashi and a slightly longer process. Still, both will give you stable, usable compost in a relatively short time, with minimum effort after initial set-up.

Both processes are faster than traditional composting methods, and the two produce liquid substances during the process that can be used as fertilizer straight away.

However, after around two weeks, your worms will have produced compost that can be used immediately.

This article addressed the discourse bokashi vs vermicomposting, highlights where the two methods complement each other, and how they differ in features.

Nonetheless, you are encouraged to carry out your research/experiment with both bokashi and vermicomposting and then decide which one you prefer, i.e., the one that better suits your garden needs.