Trying to plant any type of spinach in Alabama and not having proper knowledge and technical know-how of cultivating them can be quite frustrating due to poor yields.

That is why farmers and gardeners in Alabama need to know when to plant spinach in Alabama, which is precisely what we will be talking about here.

In order to get optimum yields during harvests, you will have to know the right planting dates and seasons.

That said, the best time to plant spinach in Alabama is in spring, but there are other things you need to know about this planting date, which we will discuss later in the article.

Alabama is a state in the United States that is known to have humid subtropical climate conditions.

They have very warm summers, short winters and ample cloudbursts throughout the year.

The soil conditions in Alabama are conducive enough to support a wide variety of plants and crops including spinach, because of their suitable weather and soil conditions.

When To Plant Spinach In Alabama

Spinach is a vegetable that thrives more under cool weather conditions. So plant your spinach seeds as early as six weeks before the last frost.

Learn also  How to Cut Aloe Vera Plant Without Killing It

The best time to plant spinach in Alabama is in spring. Spring plantings can be made as soon as the soil is cool enough and can be properly worked on.

Furthermore, in Alabama, the best planting date for spinach is from the 15th of February to the 15th of March. Peculiar species of spinach can thrive in fall. Their seeds are best sown any time in September.

Where To Plant Spinach In Alabama 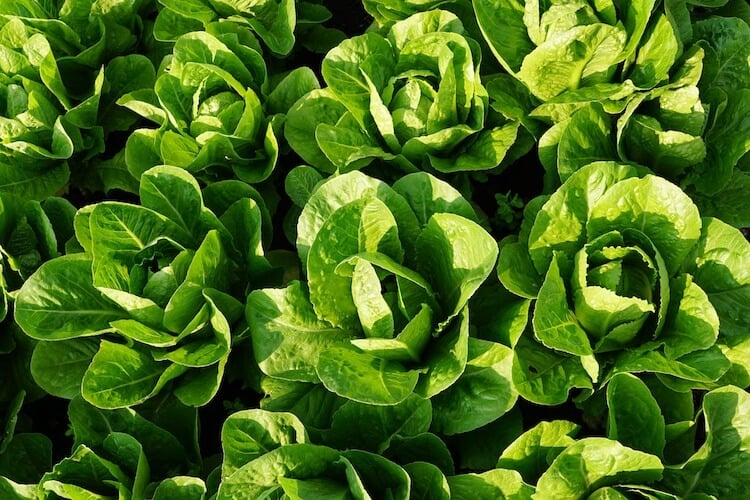 Select a site that is exposed to sunlight but not too much because spinach is a vegetable that cannot stand so much heat.

So, you can grow your spinach in competition with trees, grow them in greenhouses or grow them at any strategic point that provides shade.

Common spinach species cannot grow in midsummer. If you live in a place that is known to have mild winters in Alabama, you can also plant in the fall. Wait till the soil temperatures are cool enough before you plant.

Tips on how to grow spinach for maximum yields

Hopefully, you now know when to plant spinach in Alabama after reading this article. Spinach, when planted in the right reason in Alabama, can yield a bountiful harvest. So, it’s important you adhere to the right planting time for this leafy green vegetable.